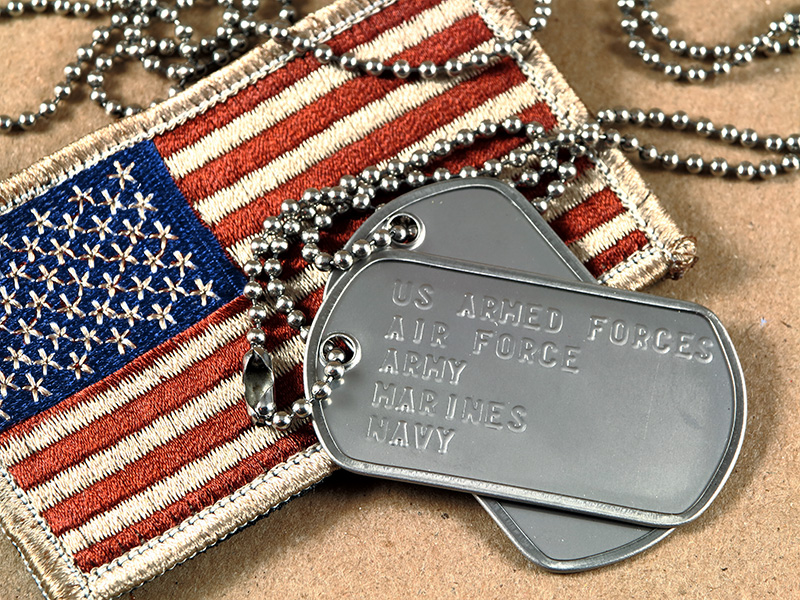 As the voice of veterans' rights for the last four decades, the National Veterans Legal Services Program (NVLSP) works to ensure that the U.S. government keeps its pact with our nation's 22 million veterans. NVLSP is an independent nonprofit veterans service organization that has assisted veterans and their advocates since 1981.

As a conduit for change against unfair government practices, NVLSP has been instrumental in the passage of landmark veterans' rights legislation. Lawsuits brought by NVLSP attorneys have forced the Department of Veterans Affairs (VA) to pay over $4 billion in benefits to veterans and their families and have forced the military departments to pay millions of dollars in back pay to veterans.

NVLSP recruits, trains, and assists thousands of volunteer lawyers and veterans' advocates. Our publications empower veterans, their families, and their advocates to obtain the benefits they're entitled to by clearly outlining their rights under the law.